Investigating the effects of bike lanes in Minneapolis. 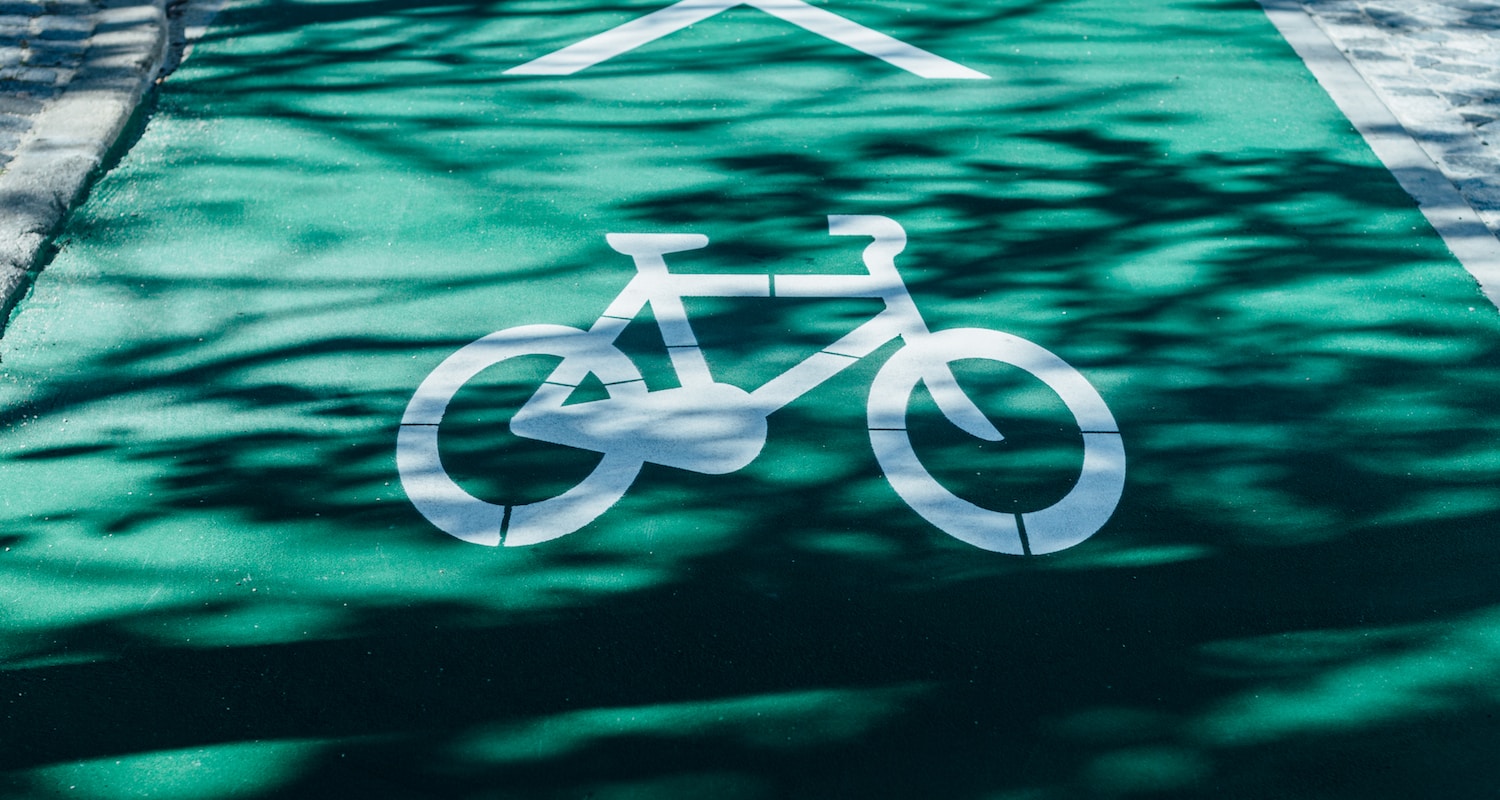 This research adds to the growing body of scholarship examining the impact of bicycle facilities on use and provides important evidence supporting strategies to increasing physically active transportation in communities through targeted investments in key infrastructure through pilot programs. They found that improvements in bicycle facilities and the facility density of bicycle infrastructure around those locations are significantly associated with the number of bicyclists and an increased rate of bicycling over time.

Close
Discover interesting papers on OA.mg and stay up to date on the latest discoveries in your field →
Related Posts