Study shows the probability ratio of a marine heatwave in the South China Sea during the 2010s is four times (28.4%) of that in the 1980s (7%). The increasing trend can be largely attributed to the long-term increase in mean ocean temperature. 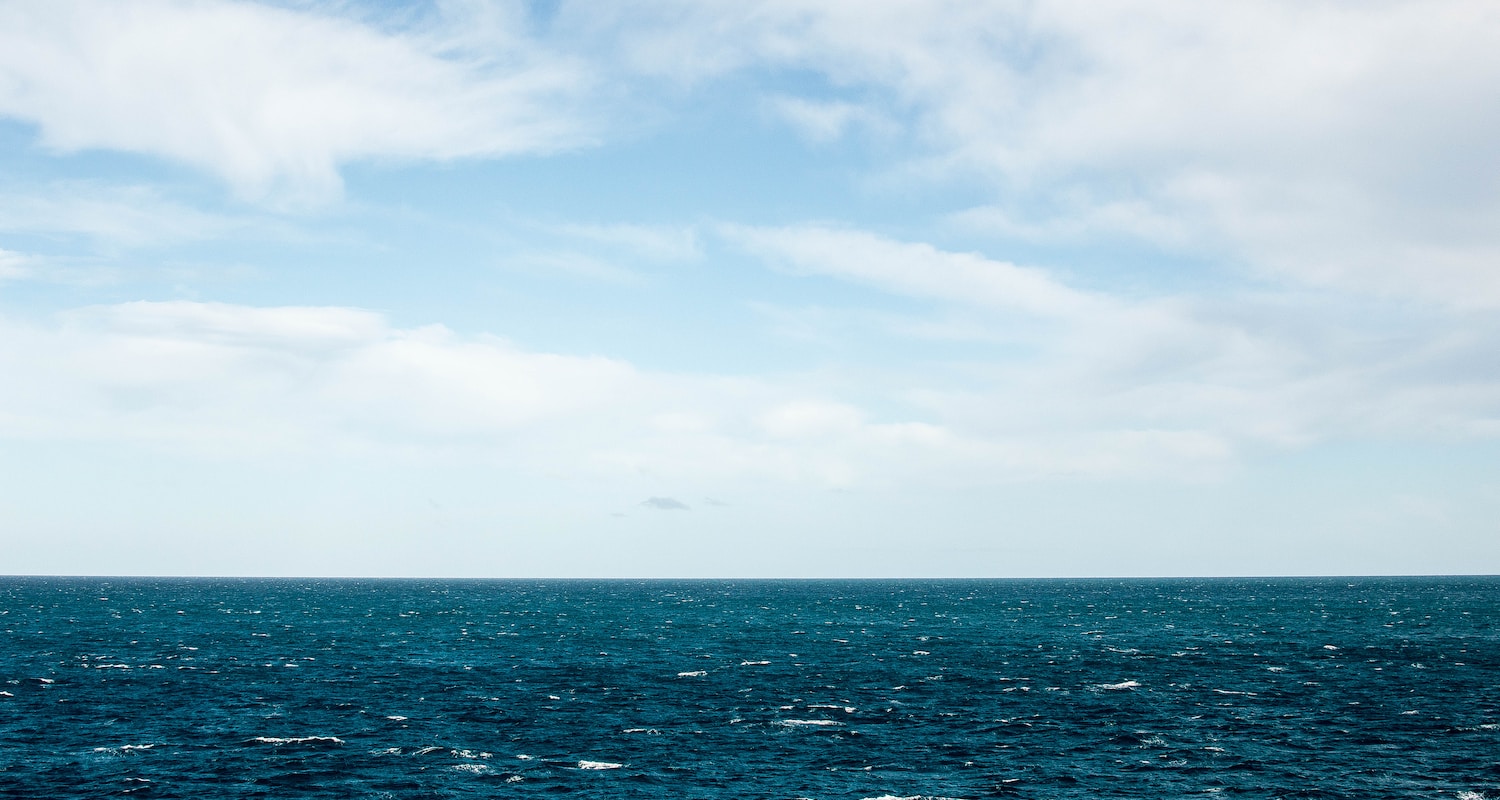 A new study published in the Journal of Advances in Climate Change Research reveals worrisome increases in the duration, intensity, coverage, and severity of marine heatwaves during 1982–2019.

Marine heatwaves, also known as extreme ocean warming events, are periods of abnormally high sea surface temperature that can extend up to thousands of kilometers and continue for days to months. Although marine heatwaves have received less attention compared to heatwaves on land, they can cause a devastating impact on marine organisms and ecosystems. Sudden exposure of marine organisms and ecosystems to high temperatures can lead to permanent damage or even extinction of marine species, such as extensive coral bleaching, biodiversity die-offs, and economic losses to aquaculture and seafood industries.

The authors determine that there is a rapid rise in the occurrence of marine heatwaves in the South China Sea over the past four decades. The severity (frequency-intensity) is comparable to other typical areas, like the Mediterranean and the Tasman Sea.

The marine heatwaves in the South China Sea have caused a devastating impact on marine ecosystems and the services they provide. Despite the growing severity of such heatwaves, the corresponding system for systematic monitoring and forecasting has not been established by governments so far. The increasing severity of marine heatwaves events can bring great risk to marine organisms and ecosystems, especially for organisms such as farmed sea cucumber and coral reefs.

Evidence has shown that temperatures of 2°C above the summer highs are stressful and can be lethal to reef-building corals. Recent marine heatwaves in 2016 in the tropical ocean have caused bleaching of 75% and mortality of 30% of global reefs. With the acceleration of global warming, marine heatwaves are expected to further increase in frequency and intensity and will continue to be the most serious threat to the future of coral reefs. This calls for urgent action and measures against carbon emissions to mitigate global warming.