In a nationally representative sample of U.S. adult men, the study found an inverse association between caffeine and serum testosterone 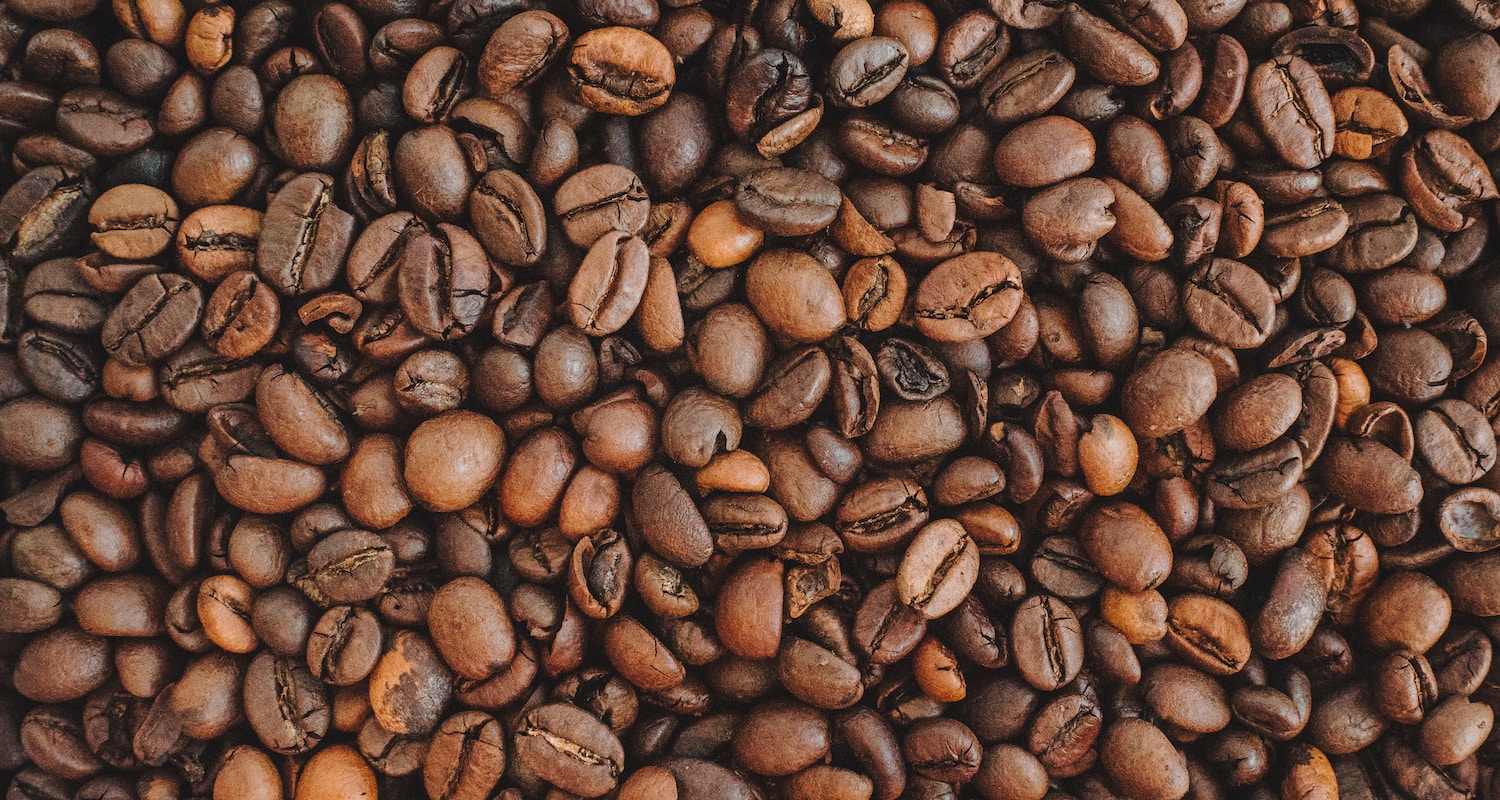 Caffeine is one of the most widely consumed stimulant drugs in the world. On average, over 80% of Americans consume caffeine on a daily basis. Coffee and tea represent the main sources of caffeine, while soft drinks, energy drinks, and chocolate are minor sources.

At one point or another, we’ve all heard or read about the many benefits of caffeine consumption, including improved mood and wakefulness, weight loss, antioxidative properties, and improved long-term memory. Despite these benefits, adverse symptoms of high caffeine consumption have also been documented, some of which include insomnia, dehydration, and cardiac abnormalities.

Given the popularity of caffeine consumption, it is a public health imperative to better understand the biological effects of caffeine.

The study at hand focuses on the potential effect of caffeine on testosterone levels. Using data from a cross-sectional study of 372 adult men, the researchers set out to characterize the association between serum testosterone levels and caffeine.

How was the study conducted?

Following an overnight fast, serum samples were first taken between 8:30 a.m. and 11:30 a.m., and then testosterone concentrations were determined. All sex steroid hormones were assayed at Boston Children’s Hospital by laboratory technicians blinded to participant characteristics.

More details on the NHANES laboratory methodology for testosterone determination are available from: https://wwwn.cdc.gov/Nchs/Nhanes/2013-2014/TST_H.htm

The study findings suggest that it is possible that caffeine affects testosterone production.

These effects of caffeine may serve as important risk factors in the set of causes for low testosterone and reproductive dysfunction. After all, testosterone plays a key role in the development of men such as sexual features, brain function, muscle mass, and bone density. The most common symptoms associated with reduced testosterone are decreased frequency of sexual thoughts and sexual desire, weight gain, and erectile dysfunction.

Perhaps, the best solution is to consume drinks containing caffeine in moderation, keeping in mind that excessive levels might affect your masculinity.