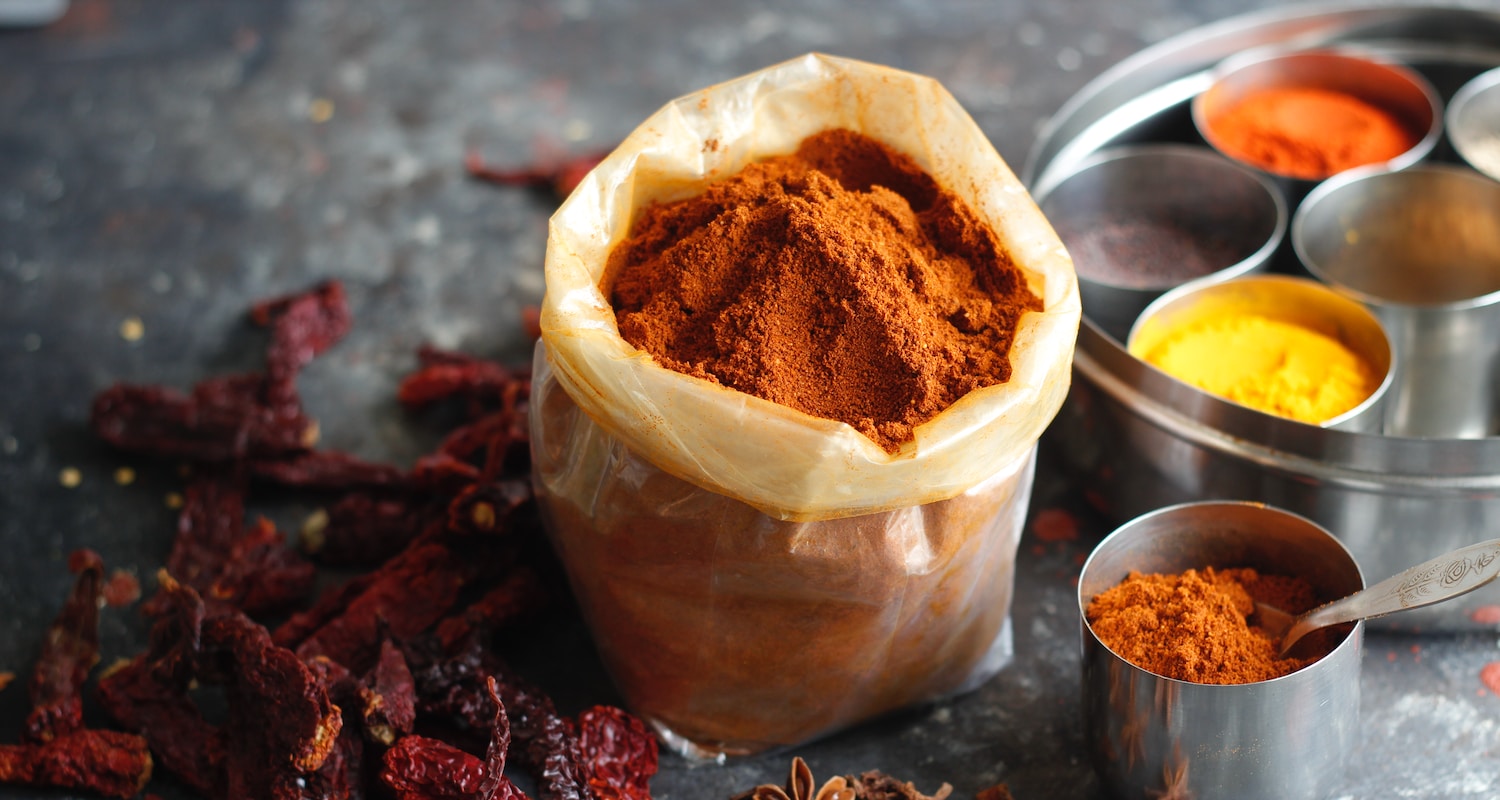 In an 18 month, placebo-controlled study with 40 subjects (age 51–84 years), researchers found that 90mg of curcumin twice a day improved outcomes of verbal, visual, and attention test scores by 28%.

Dr. Gary Small of the Longevity Center at the University of California and a team of 15 other scientists tested the compound on 40 adults aged between 51 and 84, all of whom had mild memory problems.

For a total of 18 months, the participants were randomized to one of two groups. One group took 90 milligrams of curcumin twice daily, while the other group took a placebo. The curcumin used in this study was a bioavailable form called Theracurmin, which the researchers describe as a “form of curcumin with increased intestinal endothelium penetrability”

This is the first long-term study of its kind.

FDDNP-PET scans performed pre- and post-treatment suggested that behavioral and cognitive benefits are associated with decreases in plaque and tangle accumulation in brain regions modulating mood and memory. Curcumin’s cognitive benefits stem from its anti-inflammatory and anti-amyloid brain effects. Its anti-inflammatory properties may protect the brain from neurodegeneration.

The study, published in the American Journal Of Geriatric Psychiatry, found that daily oral Theracurmin led to significant memory and attention benefits.

The FDDNP-PET findings suggest that symptom benefits are associated with decreases in amyloid and tau accumulation in brain regions modulating mood and memory.

Close
Discover interesting papers on OA.mg and stay up to date on the latest discoveries in your field →
Related Posts