Persist or Give Up: Do entrepreneurs make decisions rationally?

Entrepreneurs who see themselves as rational do not always show rational behaviour and entrepreneurs with a high need for closure put more emphasis on retrospective factors in persistence-related decisions. 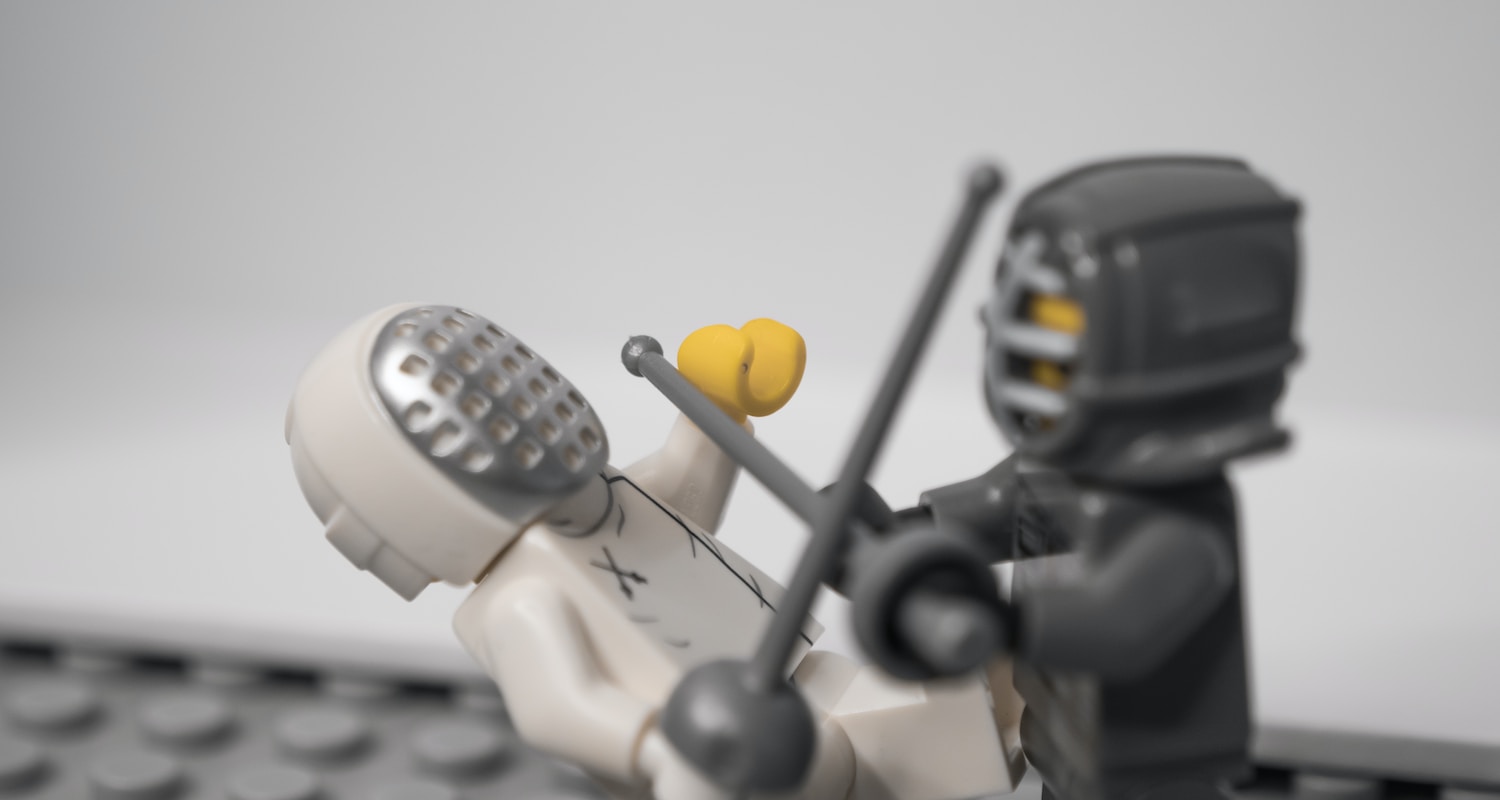 The study focuses on the key entrepreneurial decision of whether to persist with an underperforming venture and better understand how an entrepreneur’s cognitive process affects this decision. According to the paper, persistence in entrepreneurship is defined as the “continuation of effortful action despite failures, impediments, or threats”.

Although entrepreneurial persistence can result in underperforming firms that become a drain on resources in the long term, it is also true that it is a key factor that leads entrepreneurs to pursue and exploit business opportunities that weren’t materialized before, realizing potential long-term economic returns.

Their work reveals that contrary to the researcher’s expectations, entrepreneurs who claim to be highly rational decision-makers do not always demonstrate rational behavior. The results from their three experiments imply that when making a choice, entrepreneurs create a decision rule comprising a limited set of factors (e.g., the potential for growth) and selectively focus on these factors while paying less attention to and/or ignoring others (e.g., risk of going into default, period of underperformance). Furthermore, their findings reveal that entrepreneurs who see themselves as highly rational decision-makers do not seem to pay more attention to prospective factors when making persistence-related decisions.

Their findings also suggest that entrepreneurs with a higher need for cognitive closure focus strongly on retrospective factors while paying less attention to prospective factors as these involve uncertainty and require further judgment on their credibility and accuracy. Again, this highlights the researcher’s arguments regarding the tendency of entrepreneurs to form a simple decision rule based on readily available and easily processed determinate information.

What does this really mean for us, entrepreneurs?

The findings strongly suggest that entrepreneurs should be aware of their cognitive process in entrepreneurial decision-making, especially when dealing with the decision to persist with an underperforming venture.

The first step is to accept and recognize that both forward-looking and backward-looking factors matter. In particular, the study alerts entrepreneurs that although they may perceive themselves as being rational, they may (unconsciously) make entrepreneurial decisions (perhaps because of uncertainty) that would be considered less rational. Efforts must be made to avoid decisions that lead entrepreneurs to become trapped in a certain course of action and ‘throw good money after bad’.

One way to approach it is to set a specific target level upfront as a cognitive anchor that indicates failure and necessitates a change in action. Another approach is to periodically evaluate the business both internally and externally, to make visible and transparent the costs related to an underperforming venture, and/or to introduce an outsider view. The researchers further suggest entrepreneurs take a temporal perspective and assess key retrospective and prospective factors in view of the present context, historical currents, and possible future developments.