Night owls may be at higher risk for type 2 diabetes and heart disease, a new study found 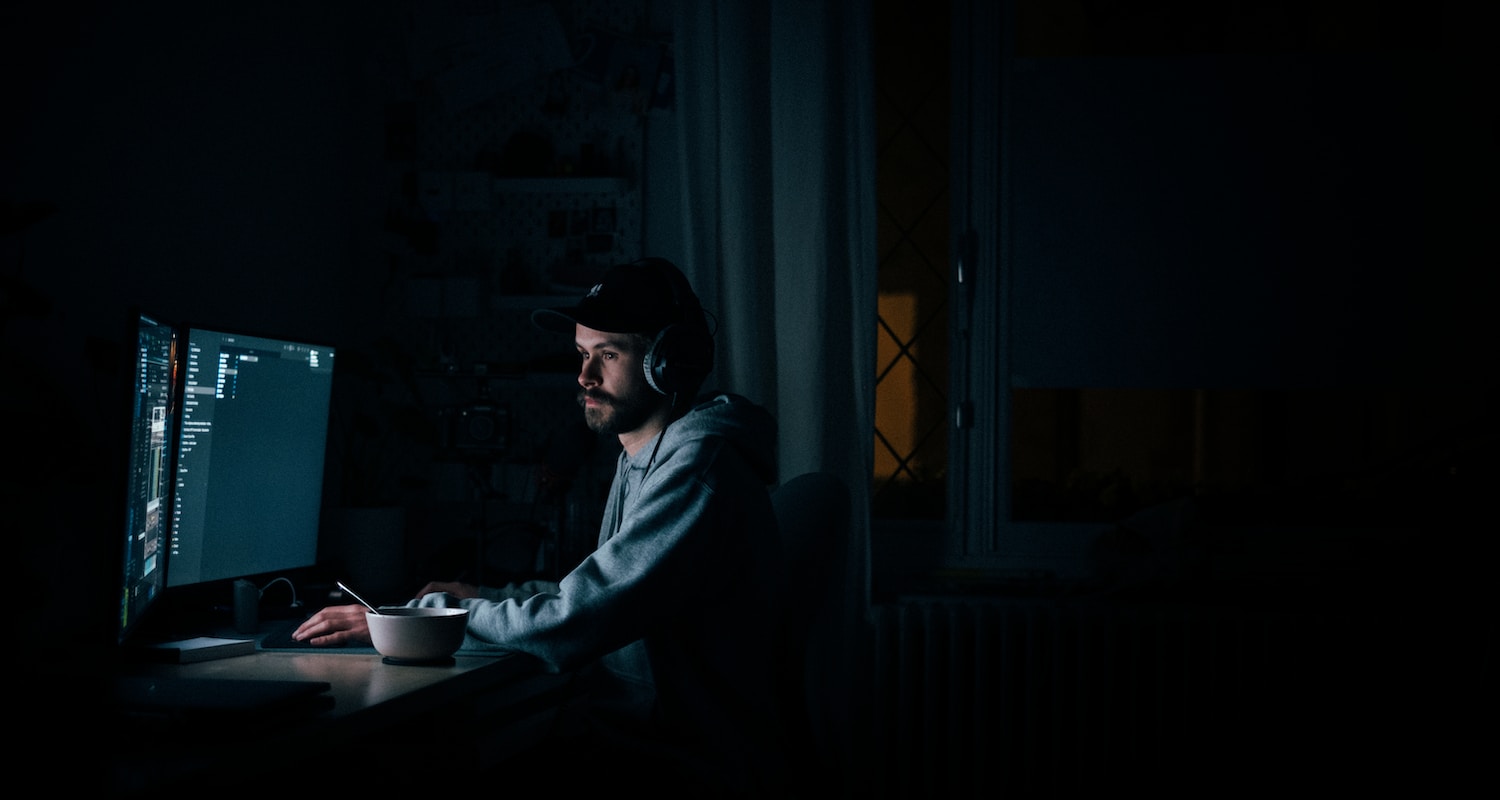 People who wake up early and/or perform activities earlier in the day tend to have a reduced prevalence of cardiovascular disease risk. When compared to night owls or people who prefer to stay up late at night, early chronotypes (early birds) also tend to perform more overall physical activity than late chronotypes (night owls).

In a study led by Steven K. Malin at Rutgers University, a group of 51 adults was classified as either early or late chronotypes to test if chronotype impacts resting and/or exercise fuel use.

The main finding of this study is that fasting and exercise fat oxidation are higher in early chronotypes with metabolic syndrome – a collection of risk factors that increase the chance of developing heart disease, stroke, and diabetes – than with late chronotypes, independent of fitness and light-intensity physical exercise.

Night owls had lower fitness levels and burned less fat at rest when compared to early birds in the study. Night owls were also more likely to be insulin-resistant, meaning their muscles required more insulin to be able to get the energy they need.

“There is good evidence that being a late sleeper has been linked to a higher risk for metabolic and cardiovascular disease,” said Zee, a professor of neurology. “Several mechanisms have been proposed: sleep loss, circadian misalignment, eating later in the day and being exposed to less morning light and more evening light, which have all been shown to affect insulin sensitivity.”

Therefore, if you are a night owl yourself, make sure you get the daily – and sunny – dose of exercise you need, as well making sure you keep a healthy diet.