Exercising over 2.5 hours per week can change not just waistlines but the very molecules in the human body that influence how genes behave, a new study of twins shows

In a study where cohorts of identical twin pairs were used to investigate associations between walkability and physical activity (PA), physical activity appears to promote systemic epigenetic alterations that impact metabolic risk factors. 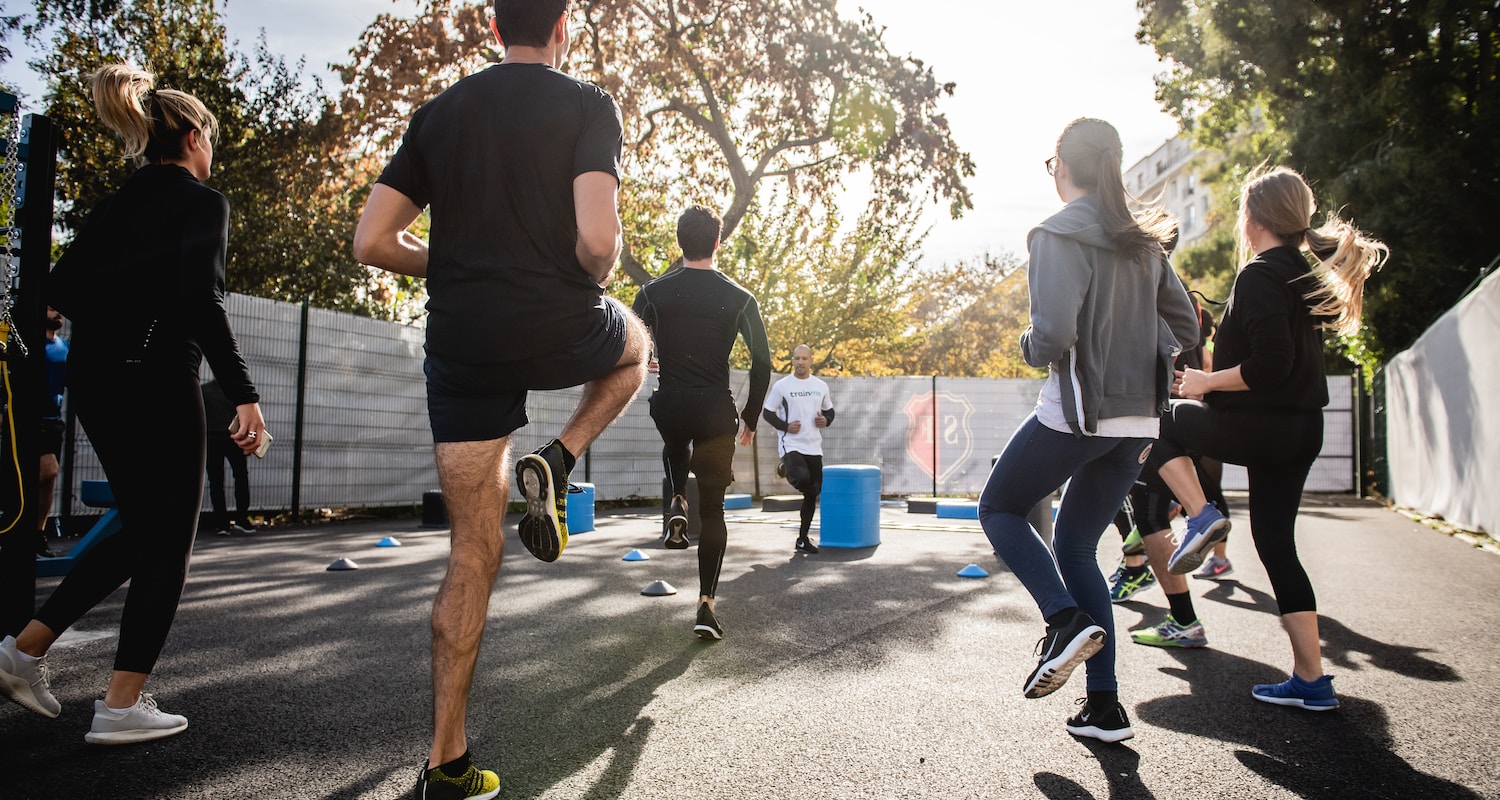 Regular physical activity and proper nutrition are the foundations of chronic disease prevention and treatment efforts. Yet, we as a society, have failed to motivate the adoption and maintenance of these critical health behaviors.

The problem is that we very often live in environments that minimize energy expenditure and maximize energy intake, promoting obesity. Just think of any city where cars are the main transportation option and fast-food restaurants are the most common.

In a recent study published in the Nature journal, Scientific Reports, researchers at Washington State University take a novel systems approach to examine in a genome-wide manner the impacts of physical activity and metabolic syndrome (e.g., obesity) measures in twin studies with the same genetics.

As the authors go on to discuss, the more physically active siblings in identical twin pairs had lower signs of metabolic disease, measured by waist size and body mass index. This also correlated with differences in their epigenomes, the molecular processes that are around DNA and independent of DNA sequence, but influence gene expression. The more active twins had epigenetic marks linked to lowered metabolic syndrome, a condition that can lead to heart disease, stroke, and type 2 diabetes.

Due to the fact that identical twins have the same genetics, the study at hand suggests that markers of metabolic disease are strongly influenced by how a person interacts with their environment as opposed to just their inherited genetics.

As the authors conclude, results from the current study found that physical activity impacts the epigenetics (i.e. the molecular factors and processes around DNA that regulate the genome activity) of discordant identical twins. “If genetics and DNA sequence were the only driver for biology, then essentially twins should have the same diseases. But they don’t,” said Michael Skinner, WSU biologist, and the study’s corresponding author. “That means there has to be an environmental impact on the twins that is driving the development of disease.”

The more active twins had epigenetic marks linked to lowered metabolic syndrome, a condition that can lead to heart disease, stroke, and type 2 diabetes. An increase in physical activity is correlated with a decrease in metabolic measures such as BMI and waist circumference.