Do Spinouts Benefit From Market Overlap With Parent Firms?

Market overlap is beneficial to spinouts as it reduces uncertainty during the early stages. Nonetheless, substantial market overlap may spark hostile actions by the parent organisations, thereby creating disruptive competition affecting the likelihood of spinouts’ survival. 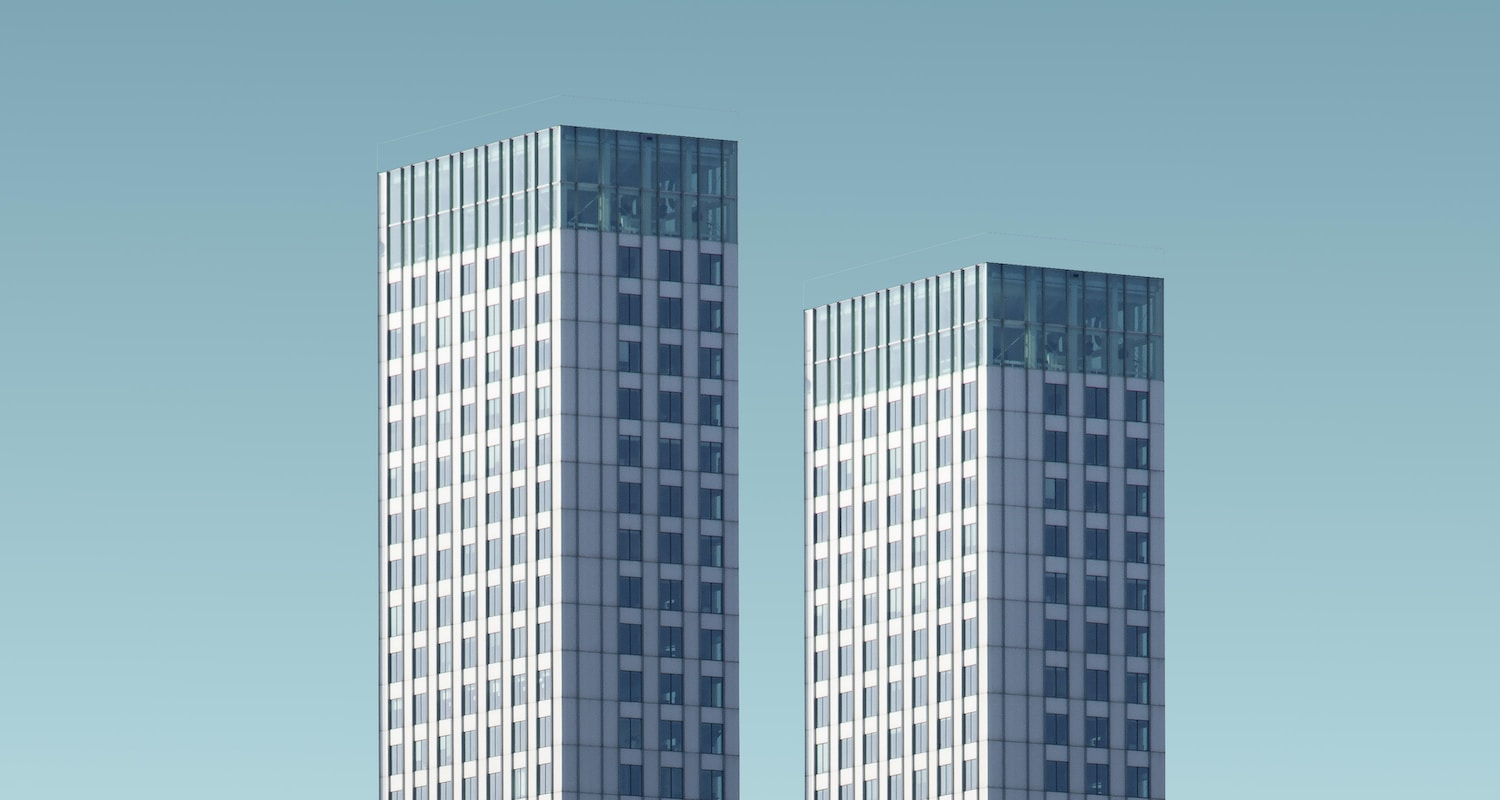 Independent startups founded by former employees of incumbent firms in the same industry benefit from the knowledge and resources accumulated by their founders while employed in incumbent firms. However, such spinouts may also face the risk of retaliation and suffer from the hostile attitude of the parent firms.

In a recent study published in the Journal of Business Venturing, Aliasghar Bahoo-Torodi and Salvatore Torrisi make an attempt at answering the following question: “Is there an optimal distance from the parent firm’s knowledge domains that allows a spinout to benefit from the knowledge legacy while maintaining some degree of differentiation to mitigate the risk of the parent firm’s hostile actions?”

As the authors suggest, addressing this market overlap between spinouts and parent firms is important for three different reasons:

Two different hypotheses are proposed in the study:

The average lifespan of spinouts is 11.6 years. Of the spinouts in their sample, 54 % were founded by high-ranked employees, and 35.9 % targeted the same market as their parent firms (42 out of 117). The average number of founders was 1.7 individuals who had worked for 8.8 years on average in the industry before starting their own firms.

As the authors of this study conclude: “More specifically, the findings suggest that by heavily fishing in the parent firms’ knowledge pool, spinouts take the risk of getting stuck in a competency trap which reduces their likelihood of survival, and this effect is stronger for spinouts founded by high-ranked employees positioned at intermediate levels of market overlap with parent organizations.”