The future is Open Access, help us build this future and spread the word
Our new Store →
Language Learning 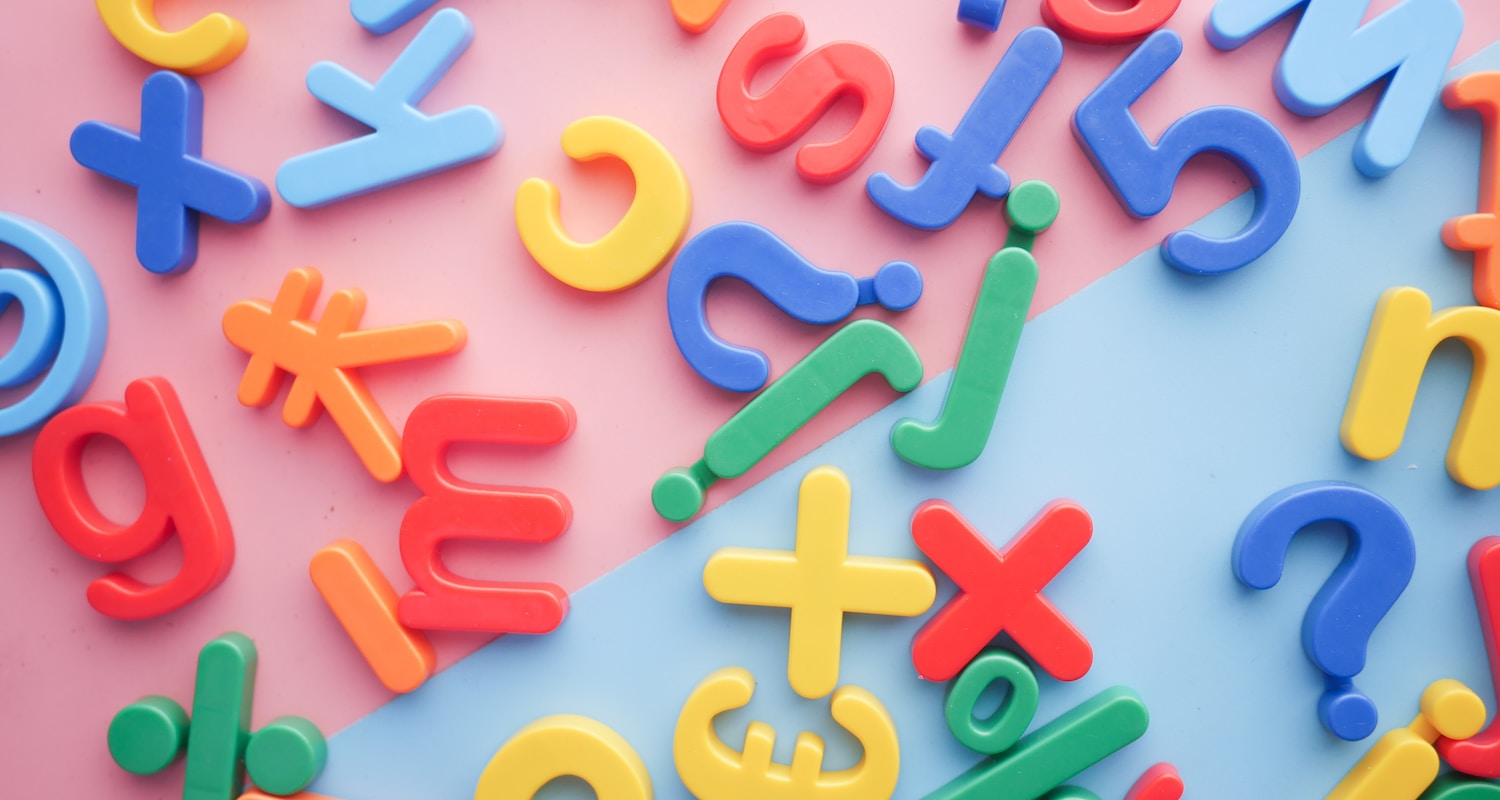 A paper published in the journal Cognition titled “A critical period for second language acquisition: Evidence from 2/3 million English speakers” that used a new, quiz-powered method of gathering a huge linguistic dataset to provide new insights into how human beings learn language and what effect age has on that process.

The authors, Joshua K. Hartshorne, Joshua B. Tenenbaum, and Steven Pinker, found that if you start learning a language before the age of 18, you have a much better likelihood of obtaining a native-like mastery of the language’s grammar than if you start later. This is a much older age than has been generally assumed.

But here is the key takeaway from the paper:

Looking through the data, it’s quite clear that there is a statistical advantage to starting your learning earlier. If you compare the average score of learners who started at different ages, there is a clear advantage to having started earlier.

Accuracy as a function of years of experience, by age of first exposure for immersion learners (A) and non-immersion learners (B). Red: monolinguals. Orange: AoFE < 11. Green: 10 < AoFE < 21. Blue: AoFE > 20. (Image from original paper)

However, looking more closely at the data for the students who started learning after the age of 20, there are a lot of late learners who outperformed many native English speakers.

What is “native-like” performance? Looking at the quiz results of the group of users who are tagged as native English speakers, we have a range of scores from 100% (which 12% of native speakers scored) down to scoring 90% for the bottom 5% of native speakers. This indicates that scoring anything above a 90% on the test means you are performing at least as well as many native speakers would.

So does this mean that it is impossible to achieve native-like mastery of a language if you start learning it as an adult? The data tells us that it is not impossible. On average less likely, certainly, but many many adult learners got a score in the range that a native speaker would.